Thank you and welcome back!

We are currently looking for a full time Wait person.

Kimmy Fox: Making Friends, One Plate at a Time.

Her long blonde, pigtail braids are as tell-tale as her nametag. Beneath her name reads ‘may cause dizziness’. Meet Kimmy Fox, or Kimmy Kay as she has been known for more that three decades to her customers. Currently the smiling face that greets diners at the Brainerd Lakes Regional Airport Wings Cafe, Kimmy has had a long career…

"We're going to try to make it as fresh and homemade as possible, scratch cooking. I'm a chef by trade been cooking for 40 years probably," said Nesheim, managing partner...

New owners are at the controls of Wings Cafe at the Brainerd Lakes Regional Airport.  In late July, Mark Nesheim and Kimmy K. Fox took ownership of the well known local eatery. Mark is a veteran chef of local restaurants and Kimmy is well known locally for her personable, fun loving style of making customers feel right at home.  Between the two partners, they have combined almost 60 years of food service experience.

Both Kimmy and Mark are Brainerd natives and have worked at many local establishments, meeting each other for the first time at the Skillet in Brainerd.  Kimmy has been in the hospitality industry since she was 15 serving guests at the Chaparrel and the Skillet among others.  She has developed quite a following of customers who enjoy her rather unorthodox style and a great many of those folks are now visiting the airport cafe.  A sample of Kimmy’s sense of humor can be found under her name badge where it is written “may cause dizziness”.  Angels and butterflies adorn her home so she says that it seems fitting that she should be an owner in a place called Wings!  She is hopeful that the restaurant will be so busy she will need to hire 3 or 4

additional wait staff but in the meantime she will just “work faster’.

Mark comes to Wings Cafe with head chef experience from Ivens on the Bay, Black Bear, the Skillet and his own cafe in Wisconsin.  The lessons learned in those operations are proving valuable in the operation of Wings.  His primary goal for the establishment is to raise the level of cuisine far surpassing what one might expect from a small cafe.  The quality of food is the number one priority in every way.  Since Wings Cafe is a destination, his goal is to make it a most attractive place to eat, while Kimmy makes people feel like coming home for a meal. While major changes are limited by the physical size and space of the operation, Mark and Kimmy are looking forward to some improvements that they believe will be positive for their customers.  In the next few months patrons can expect a new menu with additions of fresh baked goods and pies.

The possibility of a major remodel to the General Aviation terminal will open up even more opportunity to expand the offerings and allow Mark an even greater range of culinary delights. Together with a new logo and the mission of “building friendships one plate at a time,” the new Wings Cafe is sure to be a great success! 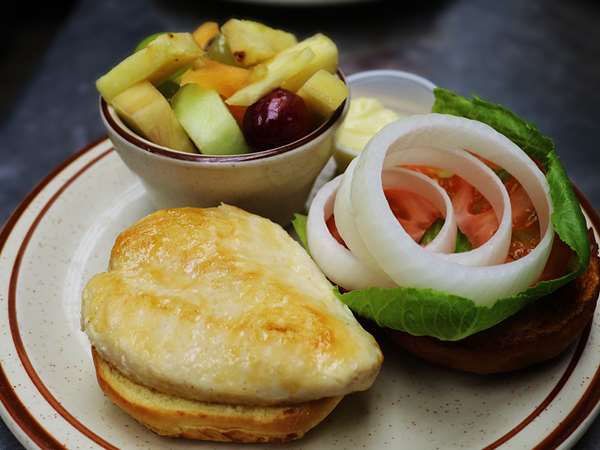 Wings Airport Cafe is home cooking at it's best. 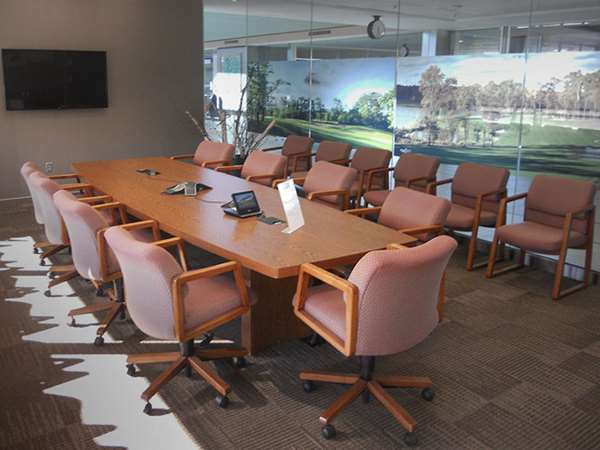 Meals for your meeting

We can help you with your dining needs at meetings held at Wings. 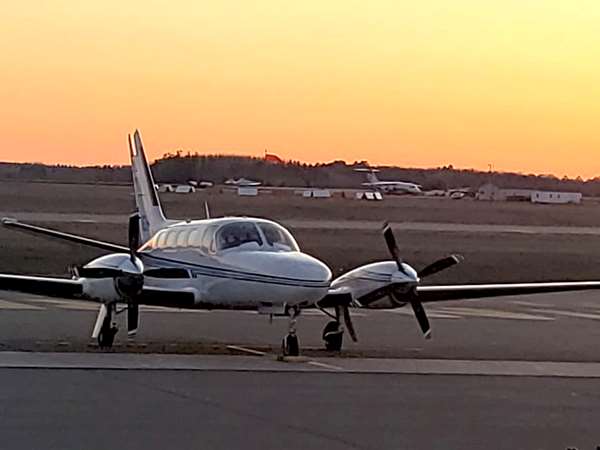 Here at Wings we can provide catering for your flight.